Gucci and the city of Arles are pleased to announce that the Cruise 2019 fashion show will take place on the ancient site of Alyscamps on May 30th, 2018. 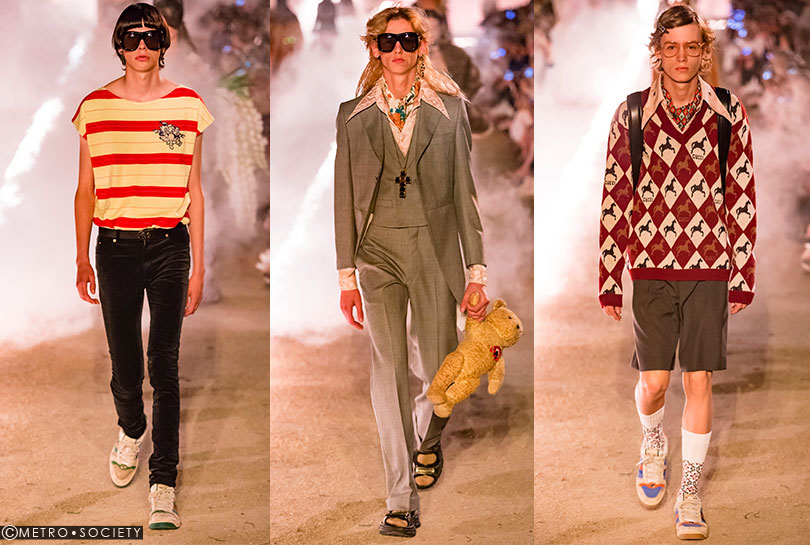 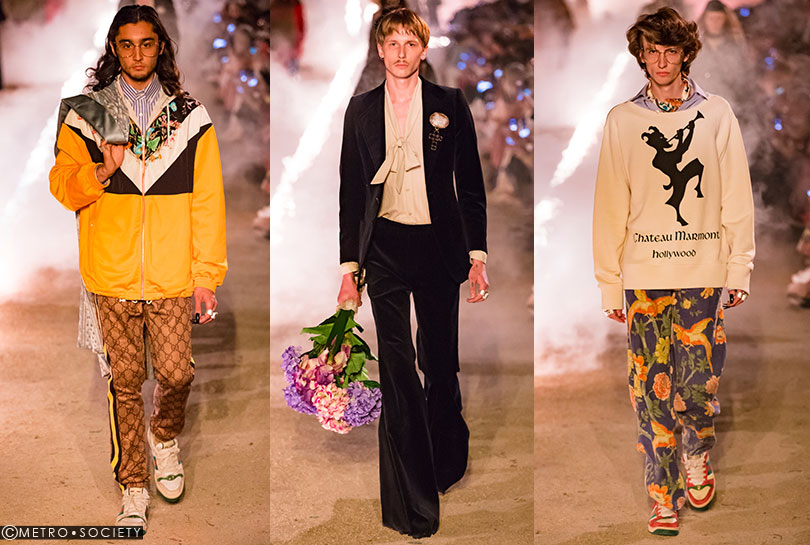 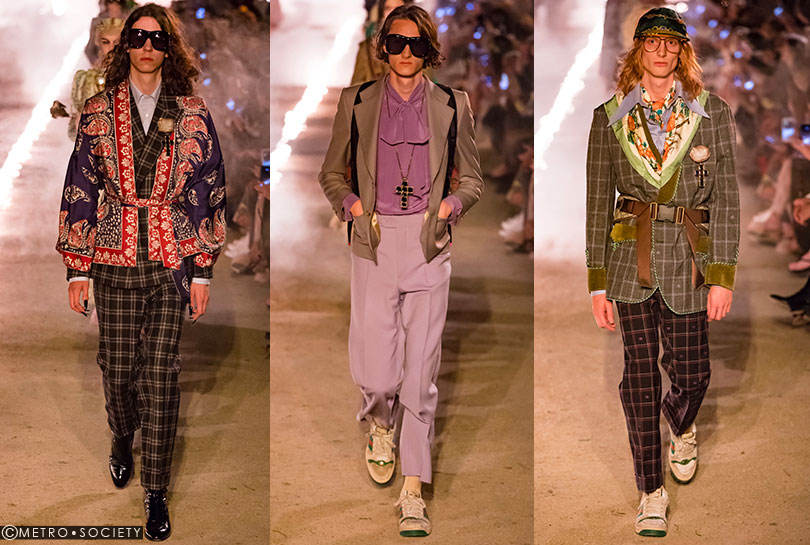 Les Alyscamps is a UNESCO World Heritage site with one of the world’s most renowned Roman necropoleis, which will provide a remarkable backdrop for Gucci Creative Director Alessandro Michele’s 2019 Cruise Collection. This follows his previous Cruise presentations that have taken place in other culturally significant locations, including the DIA-Art Foundation in New York City, the Cloisters at Westminster Abbey in London and the Palatina Gallery in Florence’s Palazzo Pitti. 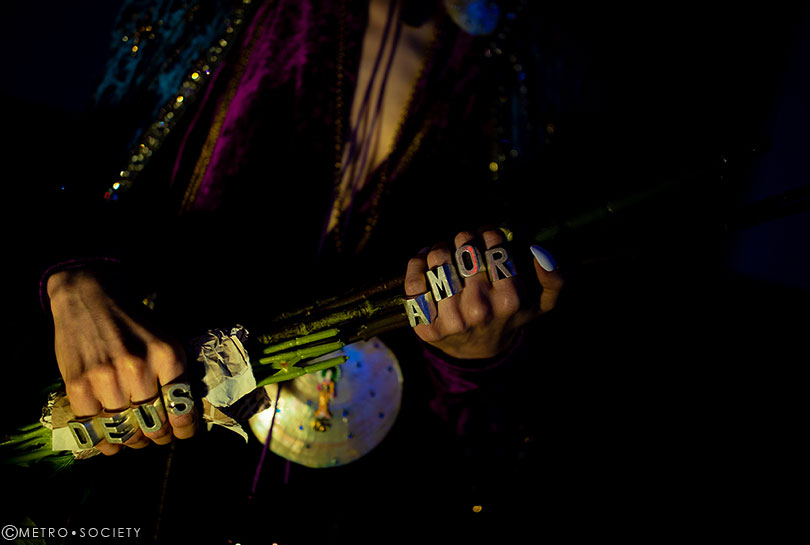 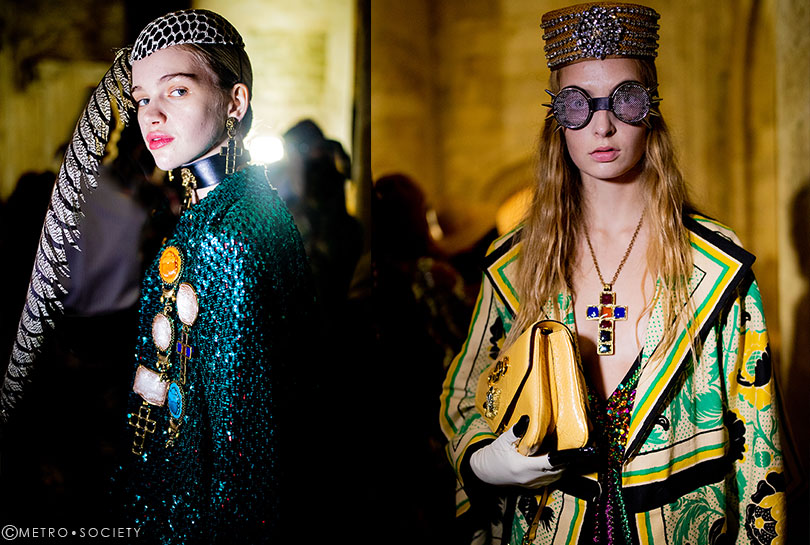 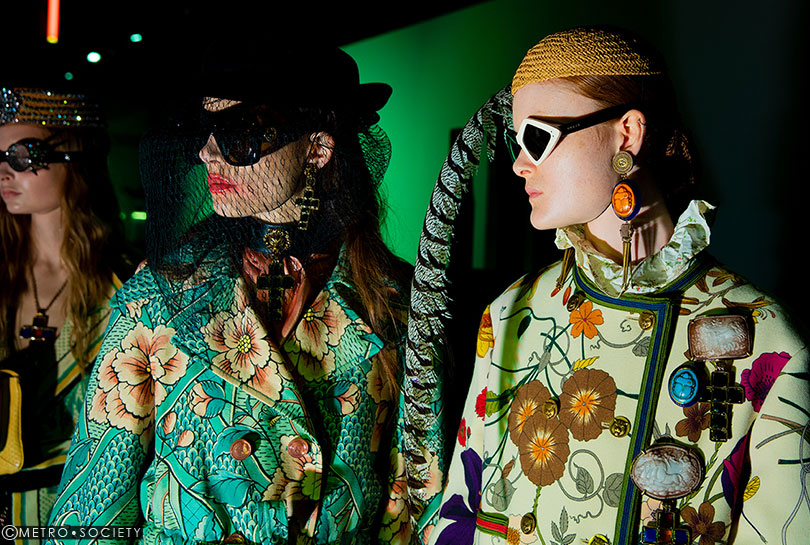 The city of Arles, also consistently involved in cultural initiatives, is happy to collaborate with a luxury brand such as Gucci. This will be the first time that the ancient site of Alyscamps will host an event of this caliber. 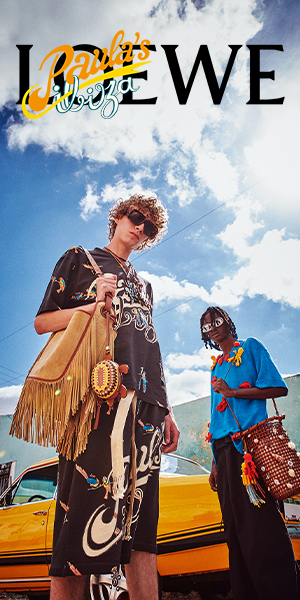 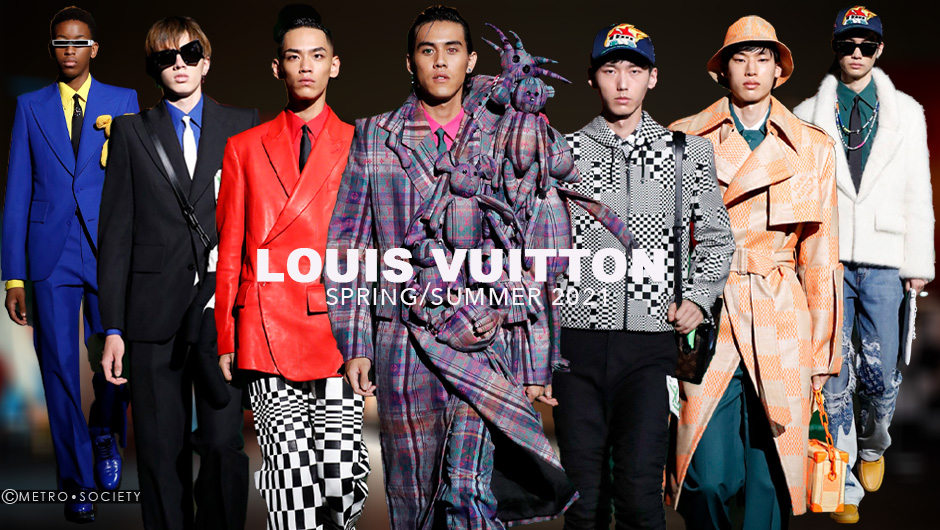 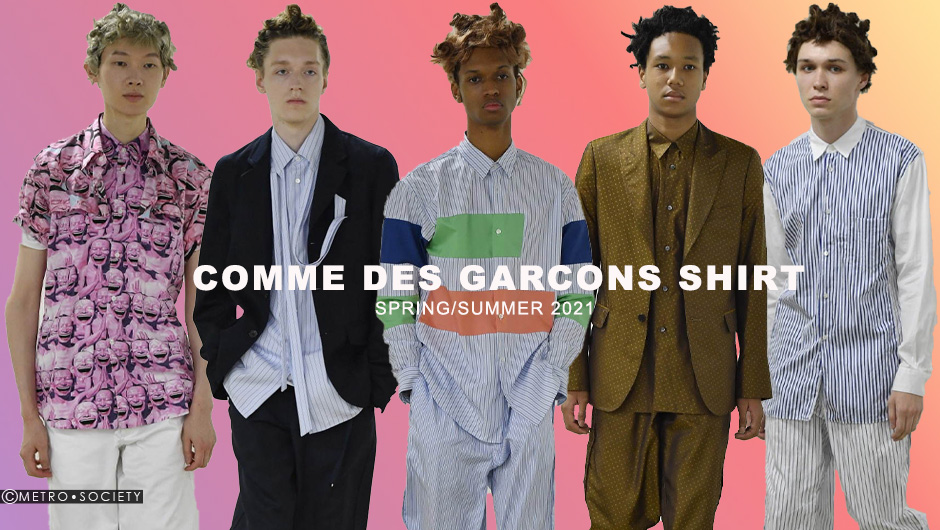 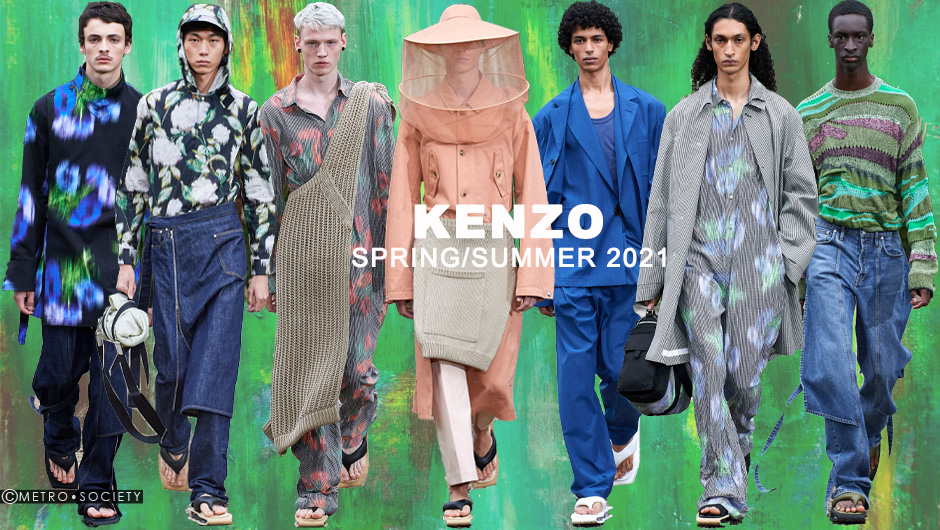 KENZO #SS21
• Spring/Summer 2021
I have never started a collection with so many questions in front of me and so many mixed feelings about the present and the future. Surely no one can expect linear answers to the current situation.
Runway
ParisSpring/Summer 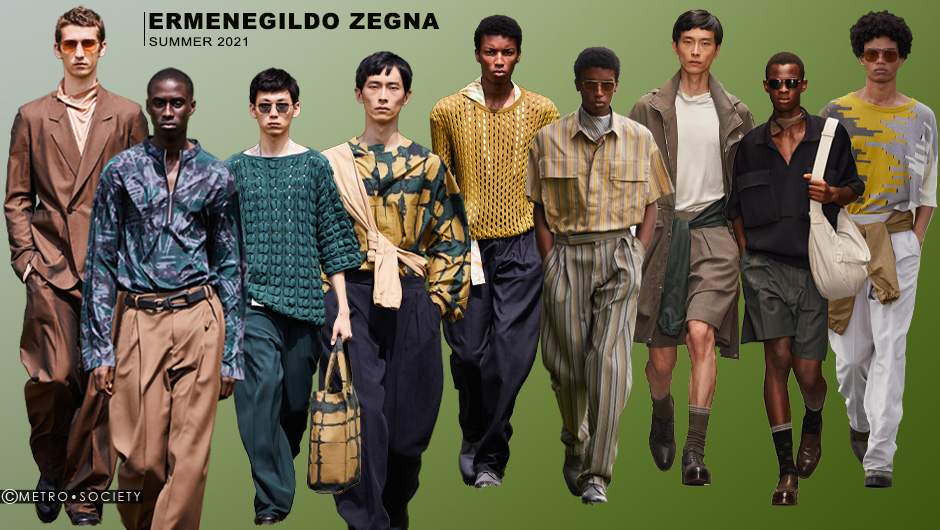 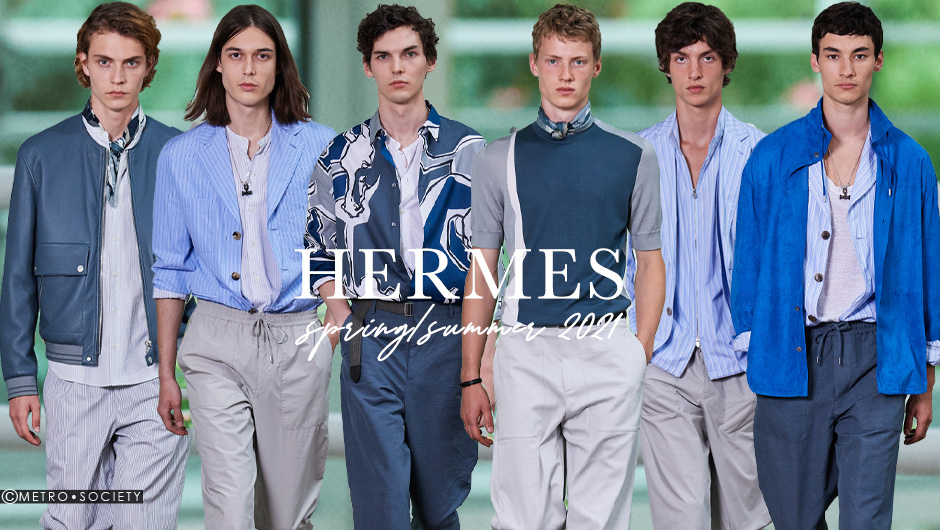 Hermès #SS21
• Spring/Summer 2021
The collection is a carefree expression of lightness and simplicity. Silhouettes are streamlined and suggest a timeless casualness.
Runway
Paris 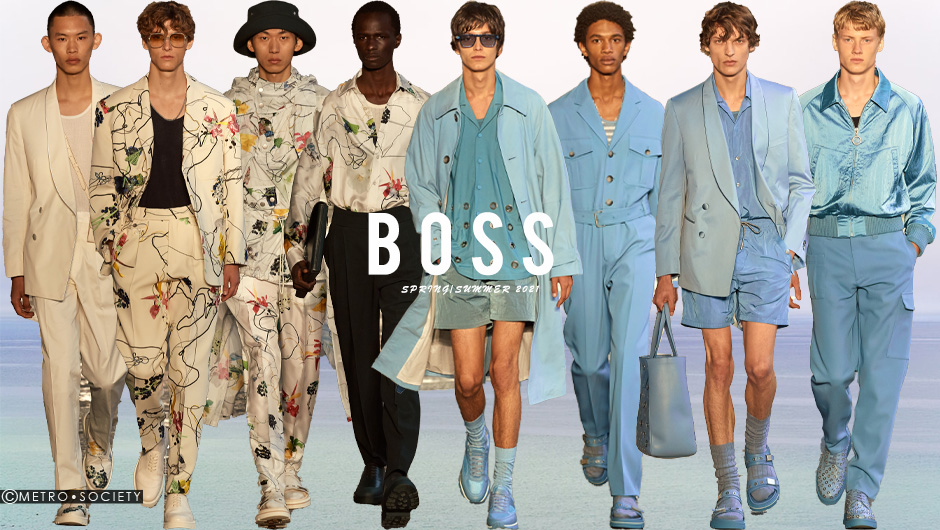 BOSS #SS21
• Spring/Summer 2021
On September 25, BOSS revealed an uplifting, colorful and relaxed Spring 21 collection with an outdoor show at the Palazzo del Senato in Milan. Staged before a limited number of guests, the runway sho...
Runway
MilanChina
X