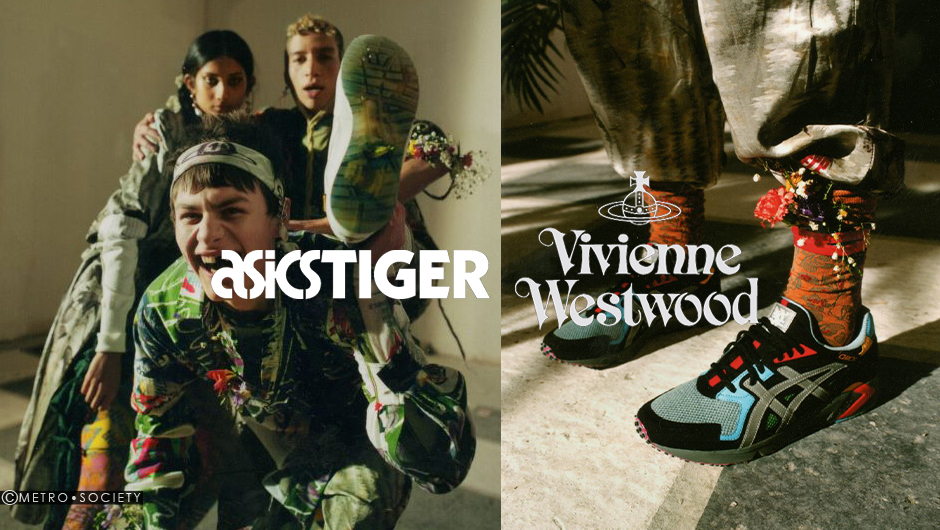 Fashion Update
Footwear
ASICS x VIVIENNE WESTWOOD
Both ASICS and Vivienne Westwood share a long brand history of design and championed uniqueness - with quality, craftmanship and innovation at their core. This shared history and distinction to transcend the ordinary brought about this timely collaboration.

Runway
MilanSpring/Summer
VIVIENNE WESTWOOD
• Spring/Summer 2017
In February 2016 the United Nations ruled that Julian Assange’s detention is unlawful. The UN ordered Sweden and the UK to immediately release him and compensate him for violating his rights. Julian’s cat has over 15,000 followers on twitter. The government don’t want Julian to h...