Two legendary icons, Porsche and Star Wars, joined forces at the Porsche Asia Pacific premiere of the new all-electric Taycan in Singapore last night, ahead of its regional market launch in 2020. A spectacular drone show was orchestrated during the premiere of the Taycan, themed ‘Soul, electrified’ to highlight the features of the latest Porsche model. 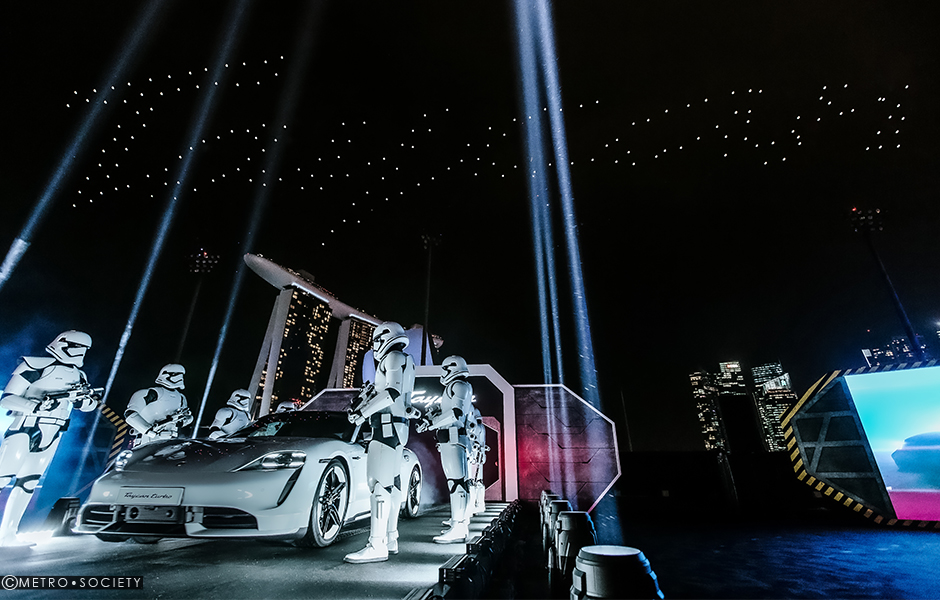 "The Taycan links our heritage to the future. It is a fascinating sports car with exciting driving dynamics, performance and technology – and like every Porsche ever built, it comes with a soul. Something you will feel immediately, once you get behind the steering wheel,” said Arthur Willmann, Managing Director of Porsche Asia Pacific. 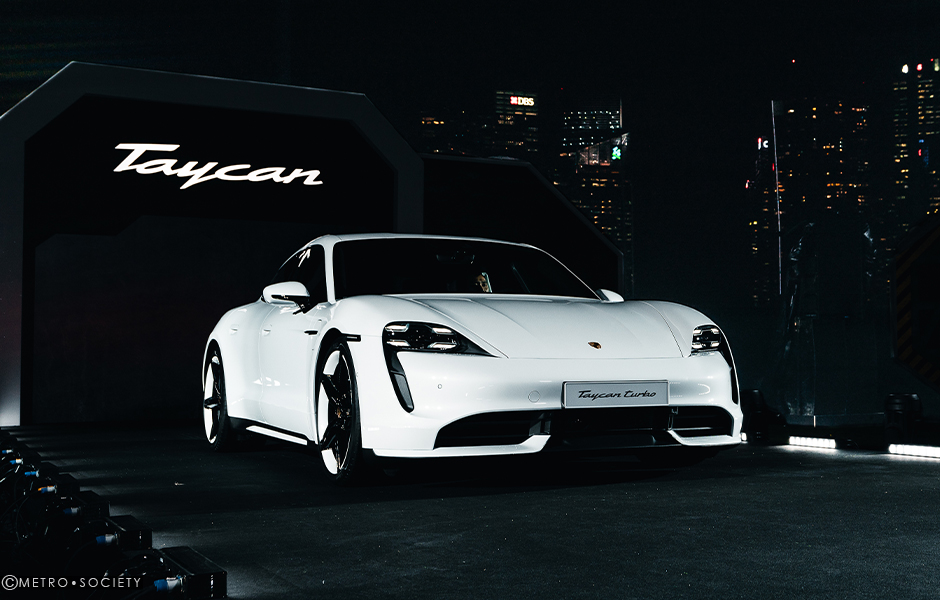 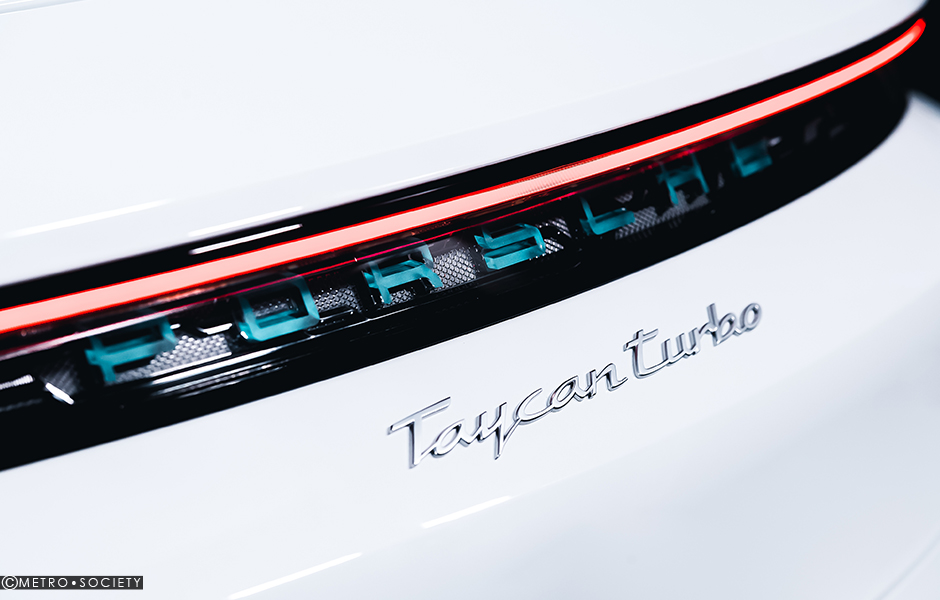 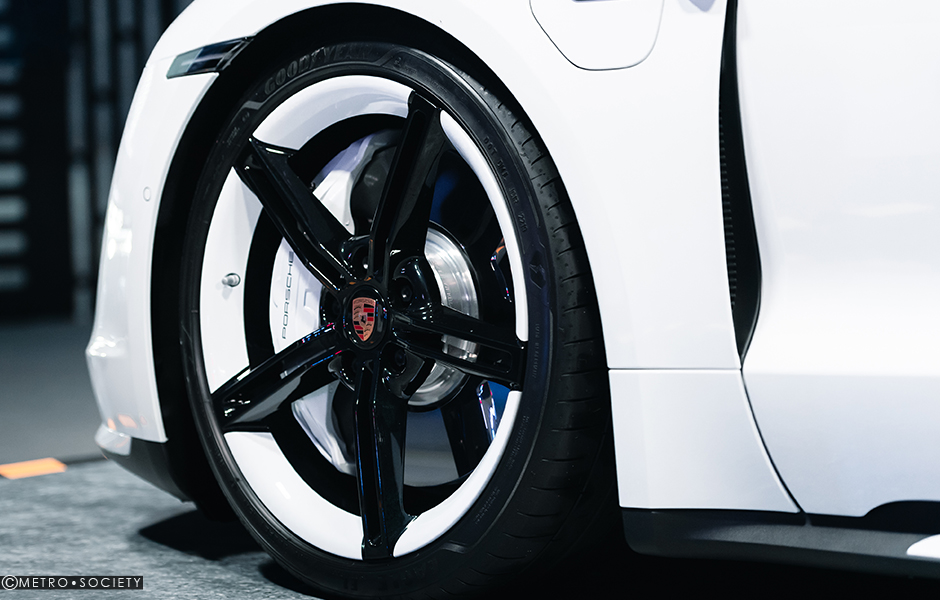 "Asia Pacific is an important sales region for Porsche – with a continuously growing customer and fan base. With the Taycan, we are entering a new era and this spirit fits perfectly with the iconic Star Wars brand and the joint event here in Singapore,” says Matthias Becker, Vice President Region Overseas and Emerging Markets of Porsche AG. 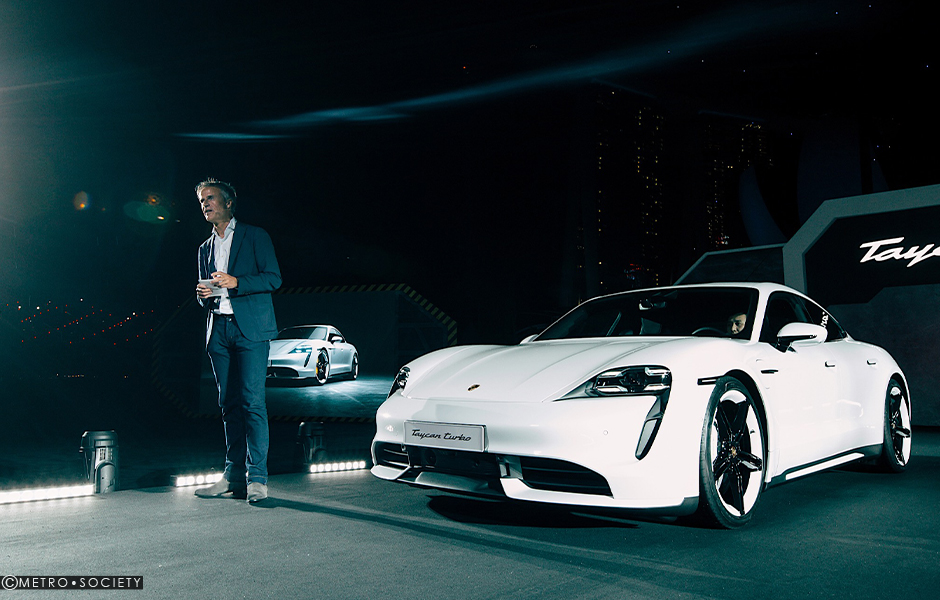 Michael Mauer, Vice President Style Porsche at Porsche AG, who was present at the event, shared the design philosophy behind the vehicle. “Designing the Taycan was one of the most exciting tasks, because the only certainty was that it had to be recognisable as a Porsche at first glance. And by pursuing the strategy of making it the sportiest in the segment, we have defined a new architecture for purely electric vehicles. Just like what the 911 has achieved, my vision is that the Taycan will become an icon of this new era, a synonym for a purely electric sports car,” he said. 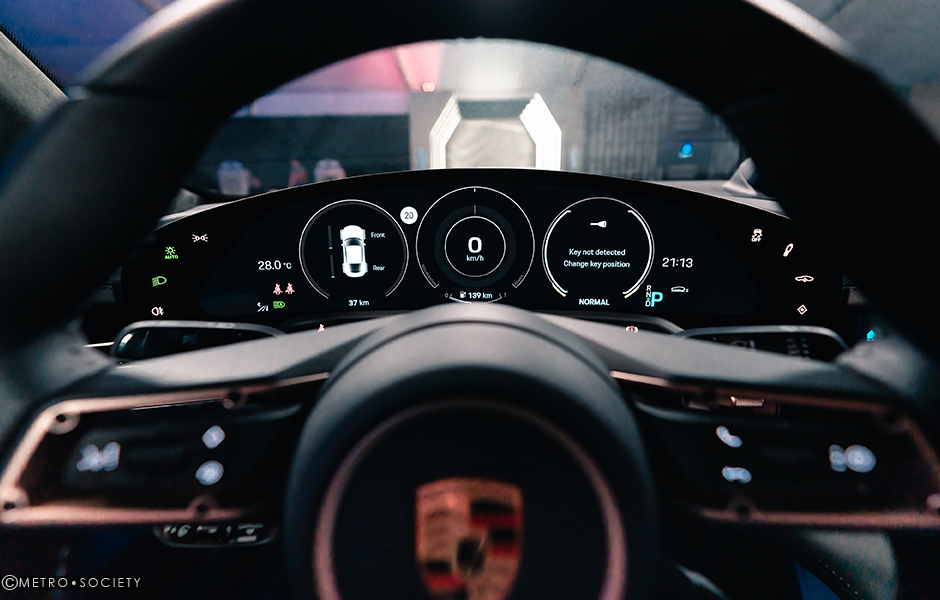 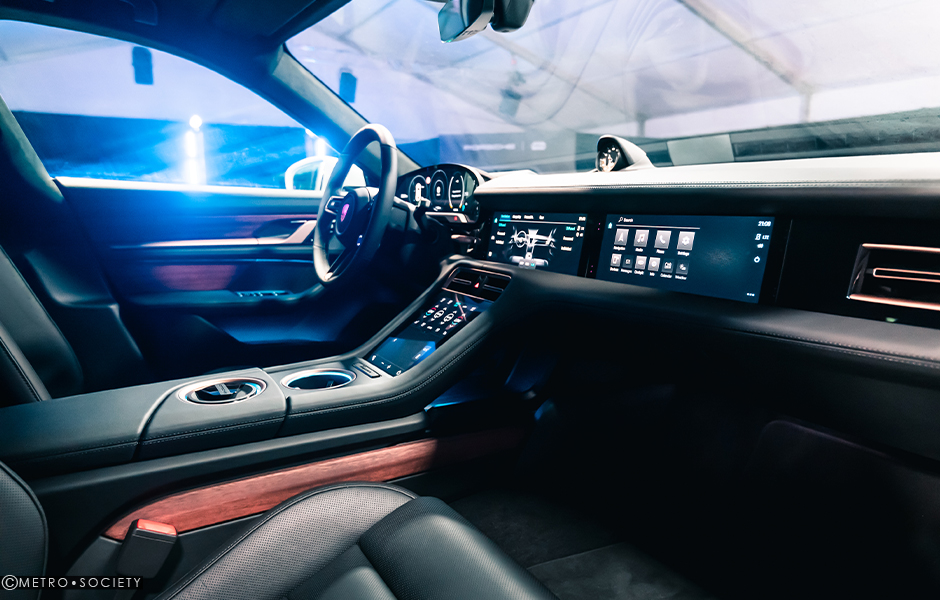 As part of the unprecedented collaboration, the design teams at Porsche and Lucasfilm collaborated to design a fantasy starship in support of the upcoming Star Wars film, the final episode of the Skywalker saga. Mauer, together with Doug Chiang, VP Executive Creative Director, Lucasfilm, explained the design process and presented design sketches of the spacecraft highlighting the combined Porsche and Star Wars design DNA. 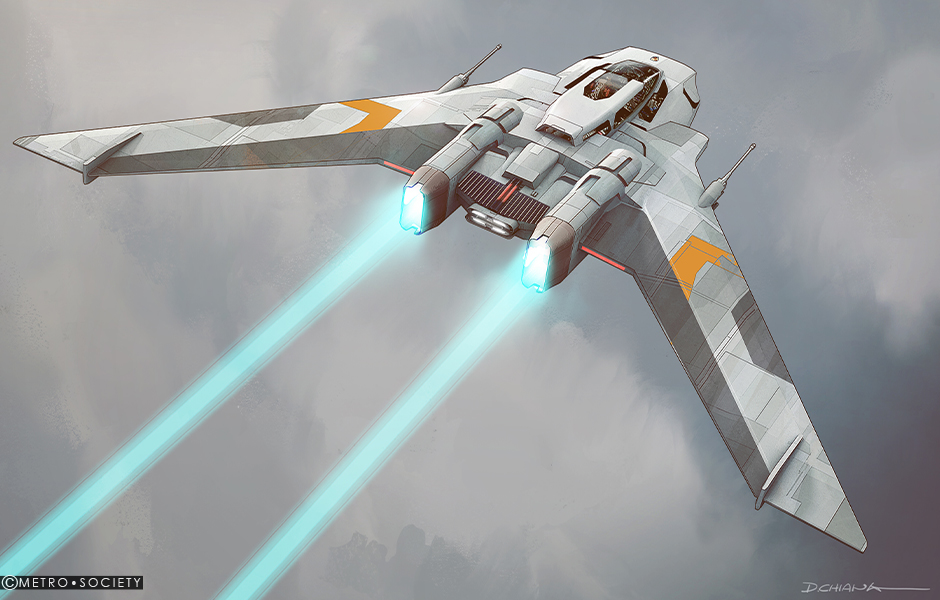 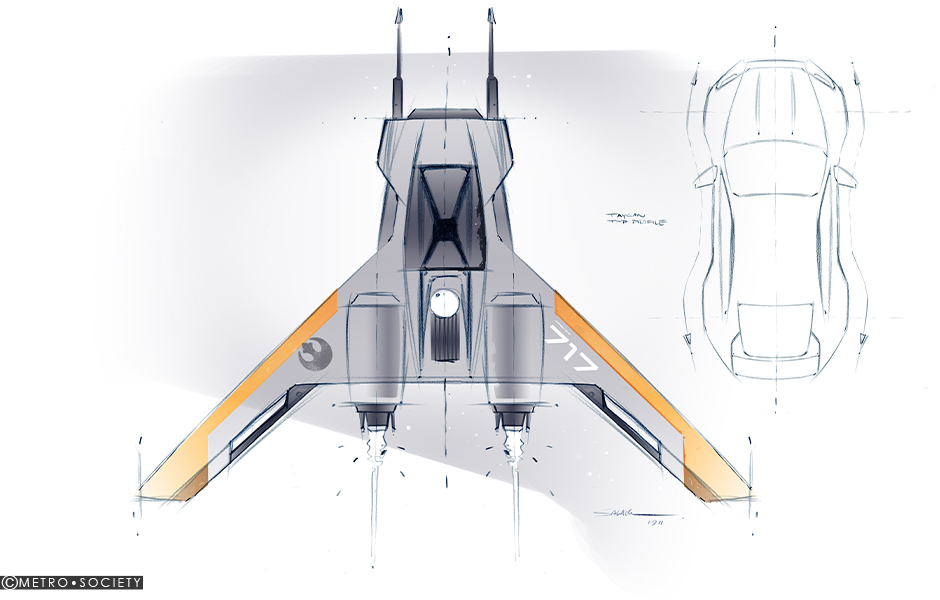 Chiang said, “Although one brand is placed in a fantasy universe and one in the real world, it’s interesting that both are defined very much by their iconic design principle. The basic challenge of the design brief was to design a starship that would both be true to the Star Wars universe and Porsche design DNA.” 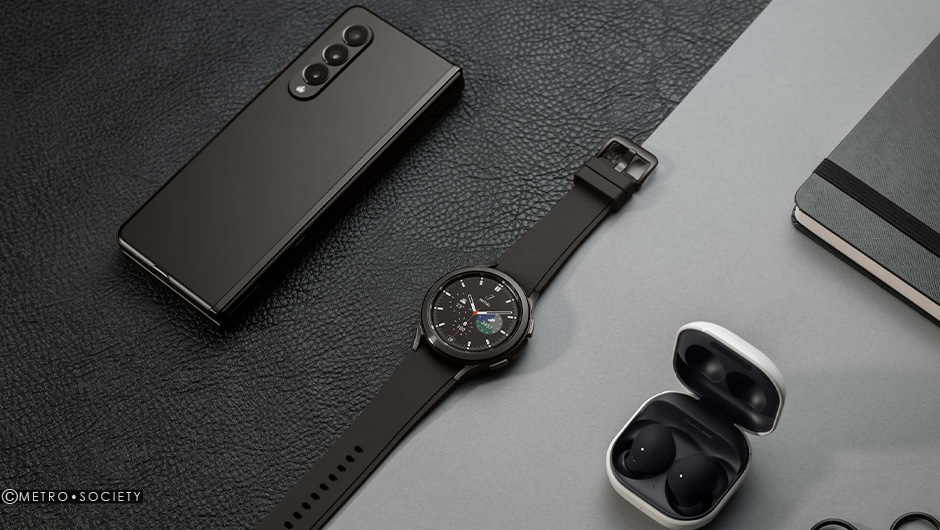 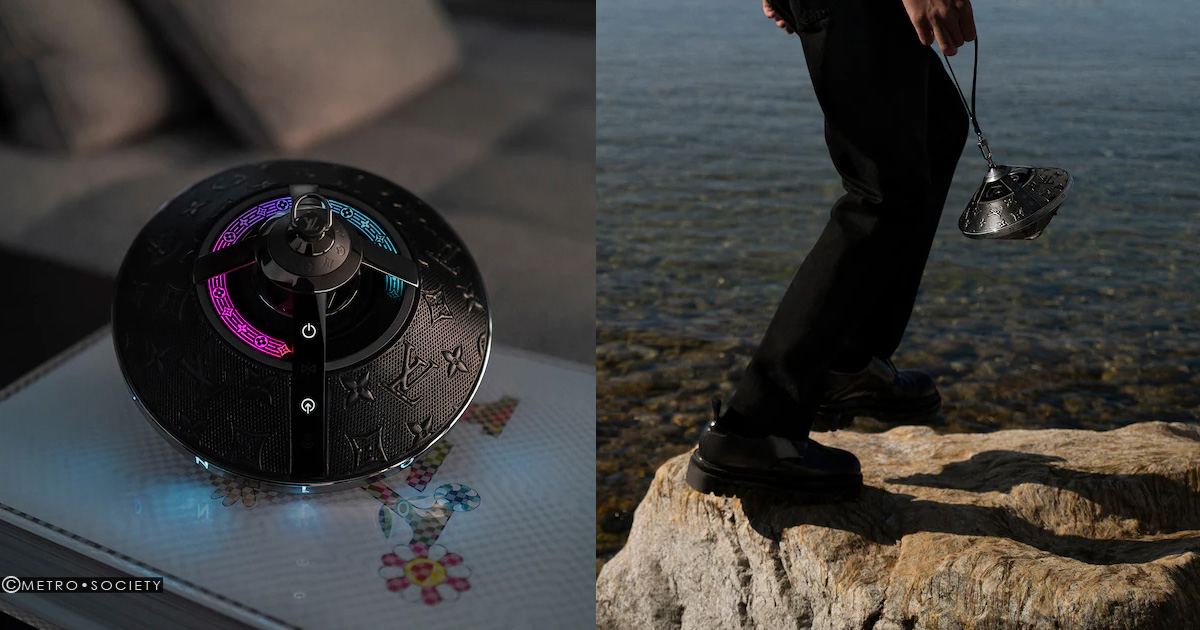 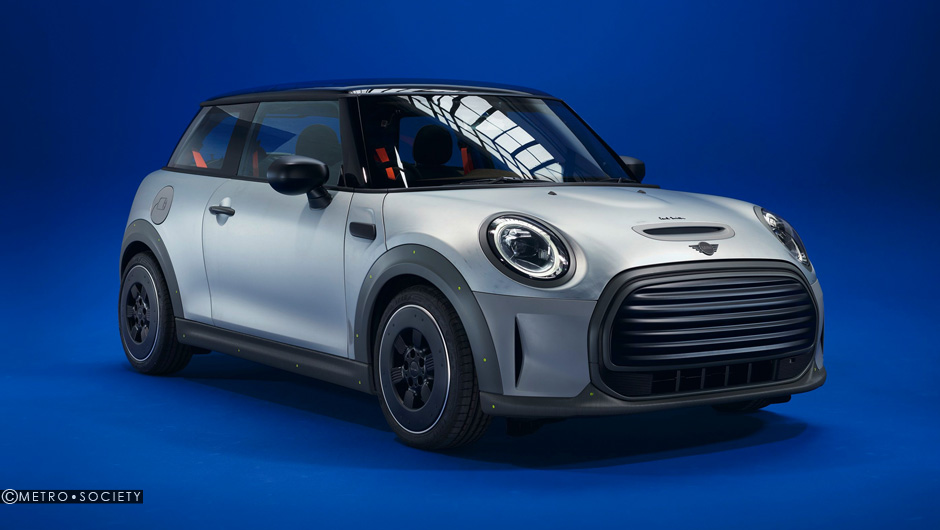 PAUL SMITH - MINI STRIP
The MINI STRIP (co-)created by Paul Smith is celebrating its world premiere in London on 12 August 2021. This custom-made one-off car is a product of the collaboration between MINI and Paul Smith anno...
Toys
AutoMotive 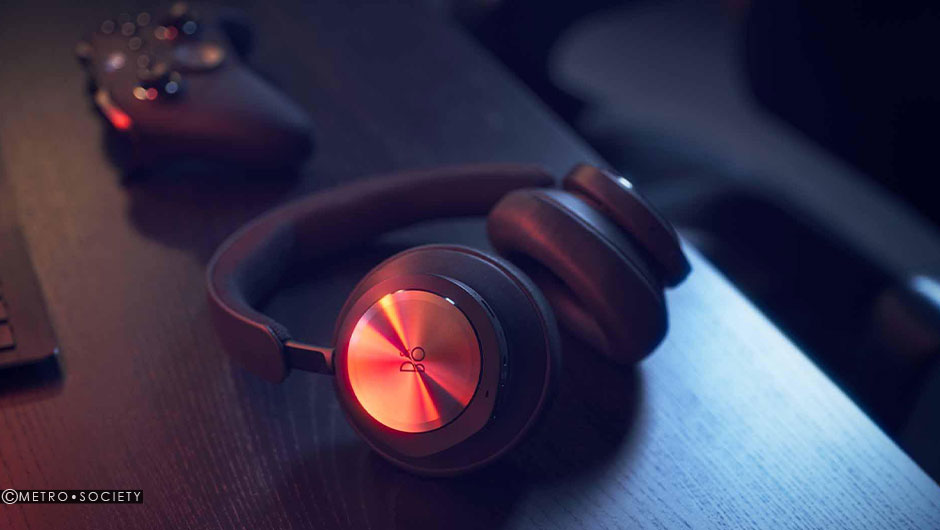 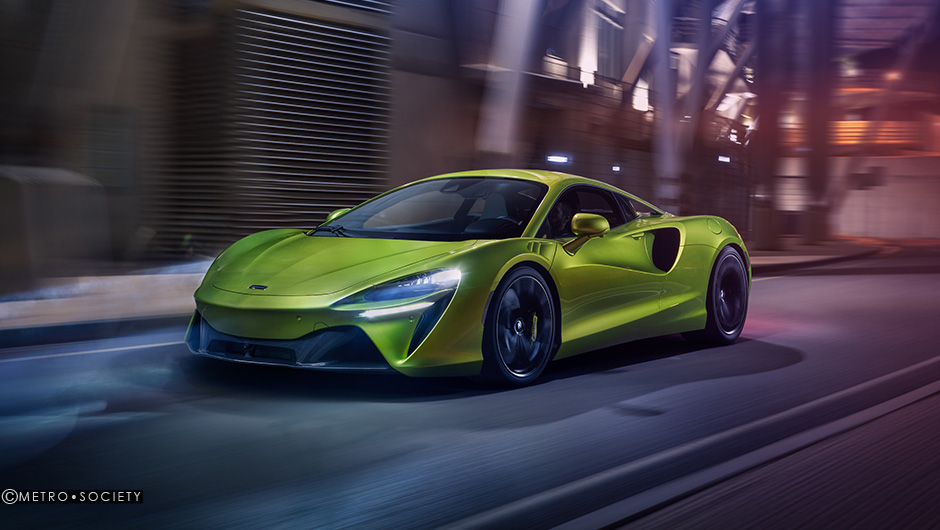 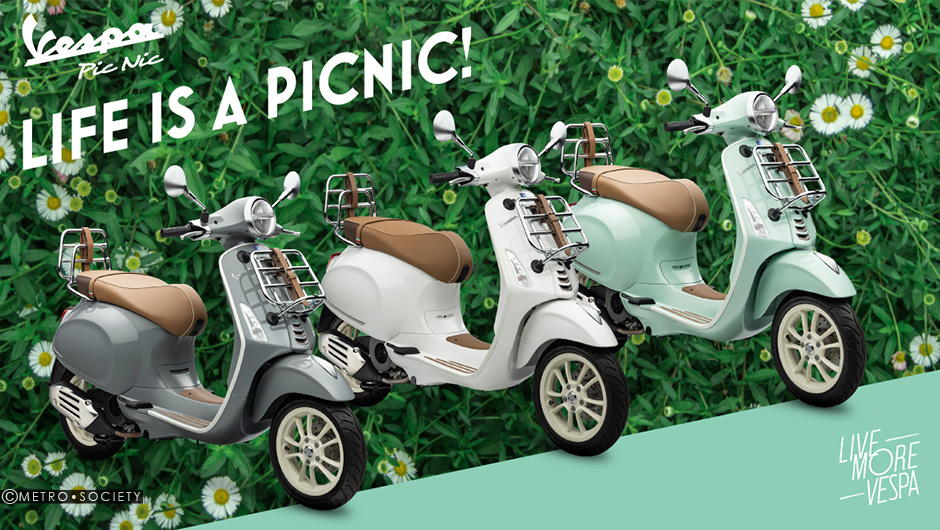