Louis Vuitton presents the Tambour Moon Tourbillon Volant Poinçon de Genève Pavée to celebrate opening of Louis Vuitton Vendôme on October 4th, 2017. The case and plate are entirely encrusted with diamonds - a first for a watch with Poinçon de Genève certification. It is a technical and artistic tour de force, an illustration of the House’s incomparable watchmaking expertise. 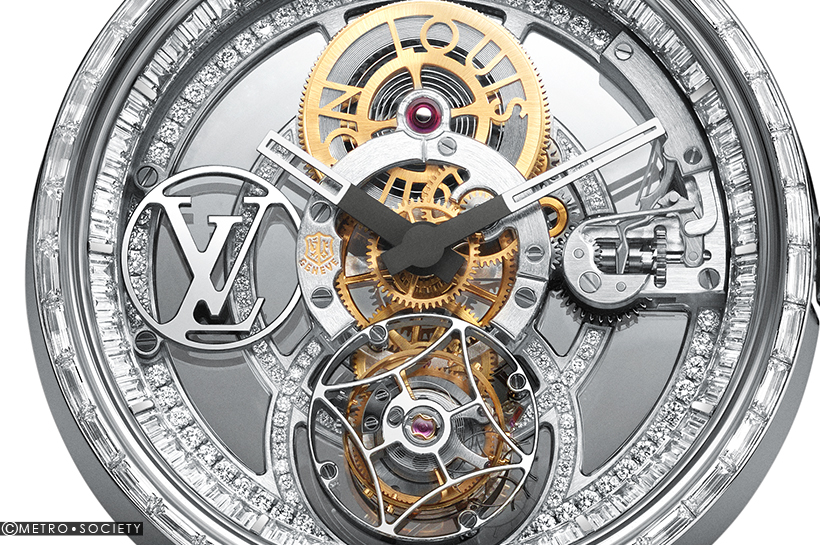 In 2002, Louis Vuitton created the iconic Tambour watch boasting a unique form. Fifteen years later, the House pays tribute to its flagship timepiece with a new collection: Tambour Moon, a curved-case reinterpretation of the original Tambour. Its latest example of high watchmaking, the Tambour Moon Tourbillon Volant “Poinçon de Genève,” demonstrates a genuine technical prowess and considered to be the highest certification of provenance.

The manually-wound calibre LV 97 reinterprets the tourbillon with an exceptional 80-hour power reserve. It is a true demonstration of craftsmanship whose aesthetics are as spectacular as its mechanism. Assembled by the master watchmakers at La Fabrique du Temps Louis Vuitton, the flying tourbillon has a delicately open worked carriage, giving it a sense of lightness. 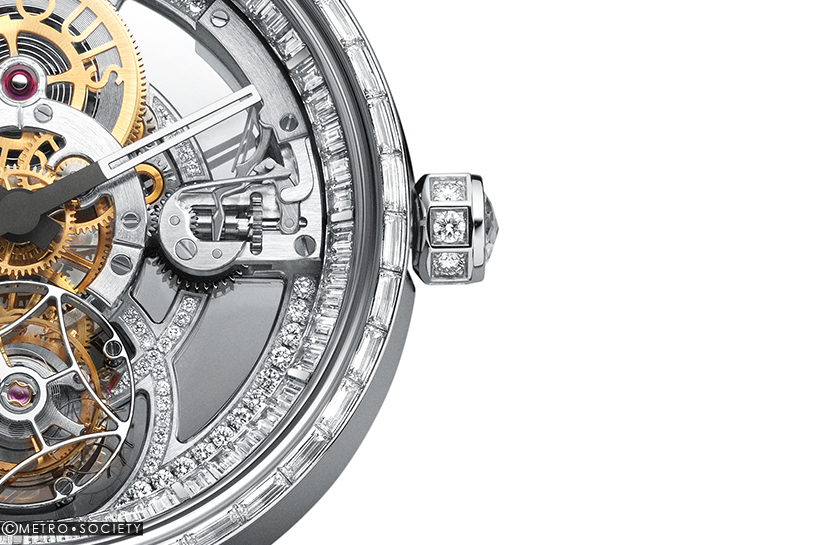 Adorned with 145 baguette-cut diamonds, the movement set with 106 brilliant-cut diamonds, and its crown presenting a rose-cut diamond – weighing a total of approximately 7.6 carats - the diamond-set version of this Tambour Moon Poinçon de Genève sparkles a thousand times over. It is fitted with a black alligator strap with a platinum PT950 ardillon buckle pavé-set with baguette-cut diamonds.

The Poinçon de Genève is assembled by the greatest craftsmen in the Canton of Geneva whose expertise has shone throughout the world for centuries. Each of this watch’s components is crafted and decorated by hand for an exceptional

aesthetic and flawless, unique quality. Each timepiece is subject to multiple inspections in order to declare its overall quality and reliability. The seal is a statement of excellence, one whose engraving can be admired on the central bridge of the movement. 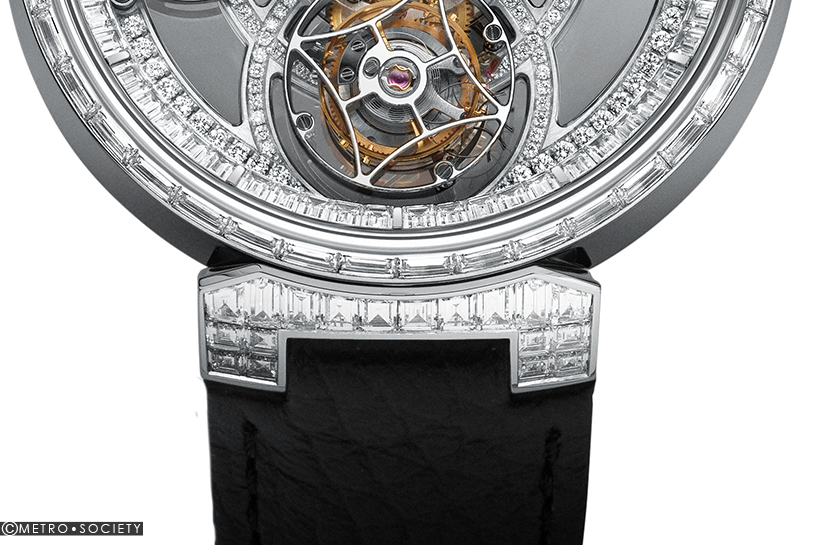 This is the first time a watch with a gem-set movement has received Poinçon de Genève certification. Entirely hand-crafted with exceptional finishes, the piece requires over 120 hours of meticulous work, during which the stones are cut on the piece in order to create a puzzle of 296 diamonds with exceptionally beautiful sparkle. Displayed within the platinum case of the Tambour Moon, with the bezel, flange and horns pavé-set with diamonds, the movement has an architecture structured around the circle, as well as a linear construction.

Three circles set with brilliant-cut diamonds are arranged on a vertical line: at 12 o’clock, the finely chiselled barrel bearing the Louis Vuitton signature; at the centre, the hours and minutes; at 6 o’clock, the tourbillon carriage featuring the Monogram Flower, in tribute to Louis Vuitton’s emblematic signature. This singular alignment provides a unique aesthetic based on transparencies seen through a skeletonised plate that’s pavé-set with round diamonds. The barrel, dial and tourbillon carriage appear to float in mid-air, appearing weightless. 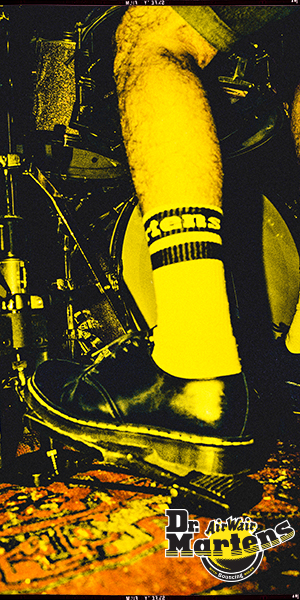 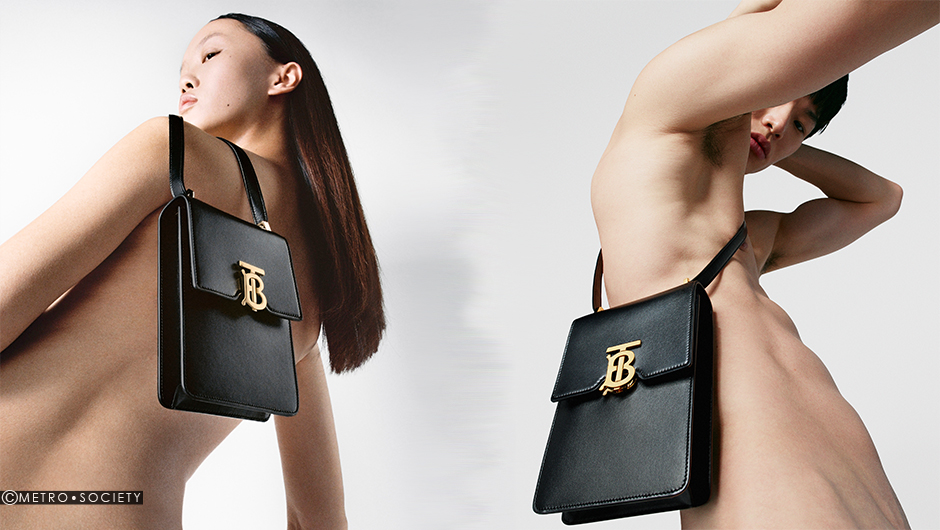 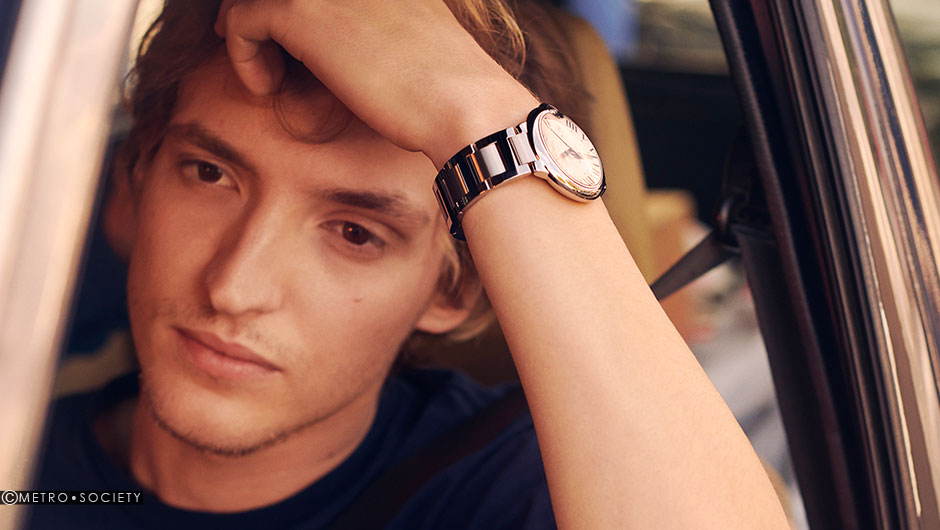 CARTIER : How Far Would You Go For Love
Fashion Update
AccessoryNews 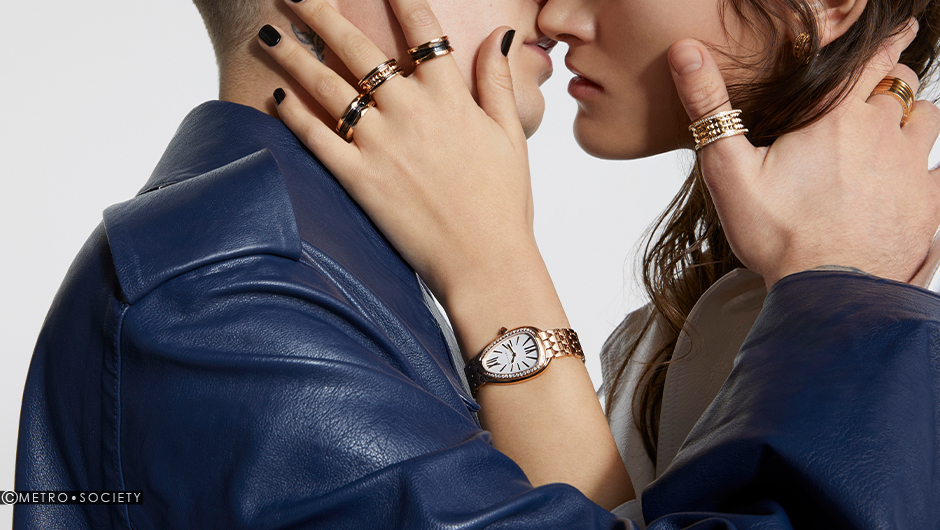 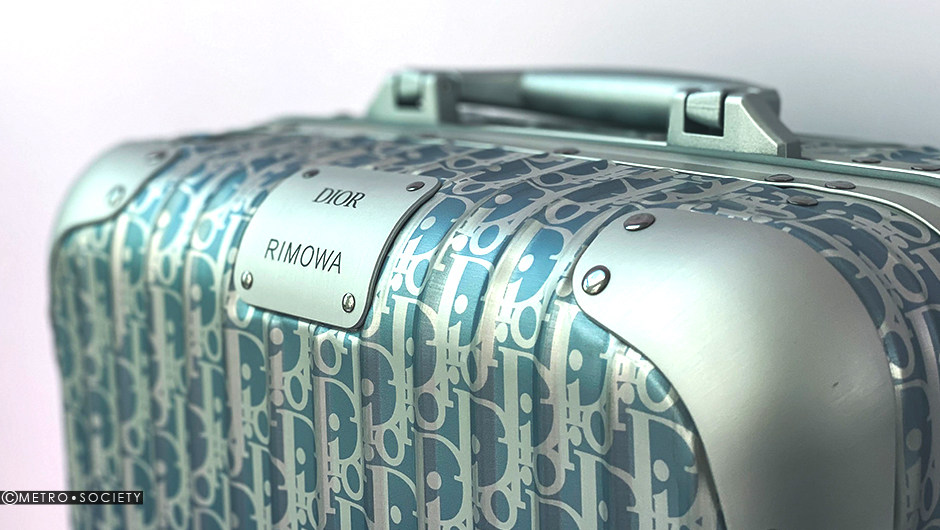 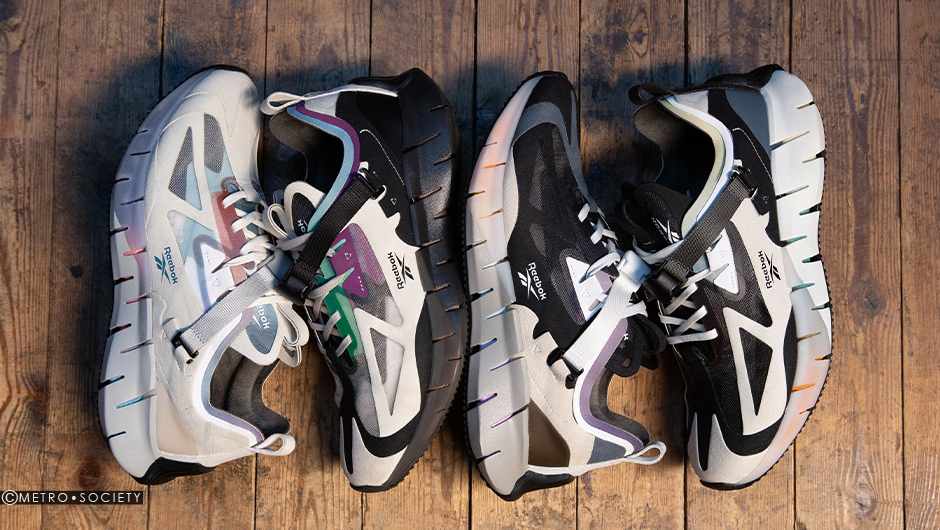