The Monogram collection celebrates the house’s founder and heritage through a new signature house code of interlocking TB initials in tonal shades of Burberry beige and brown. 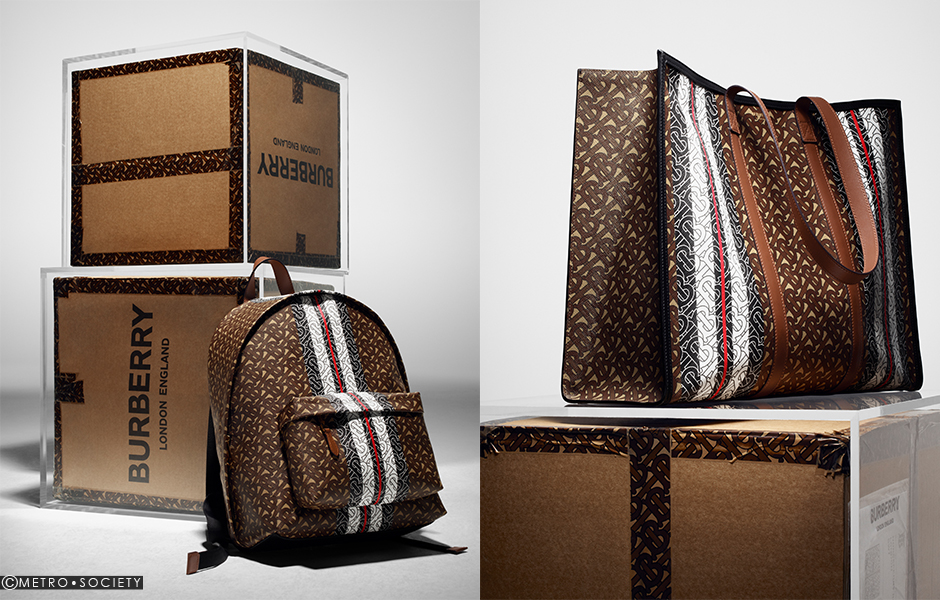 First unveiled in August 2018, the Monogram was designed by Riccardo in collaboration with British art director and graphic designer Peter Saville. On his appointment at Burberry, Riccardo discovered a selection of 20th-century Thomas Burberry logo motifs in the house’s archive which inspired him to create a new house code. 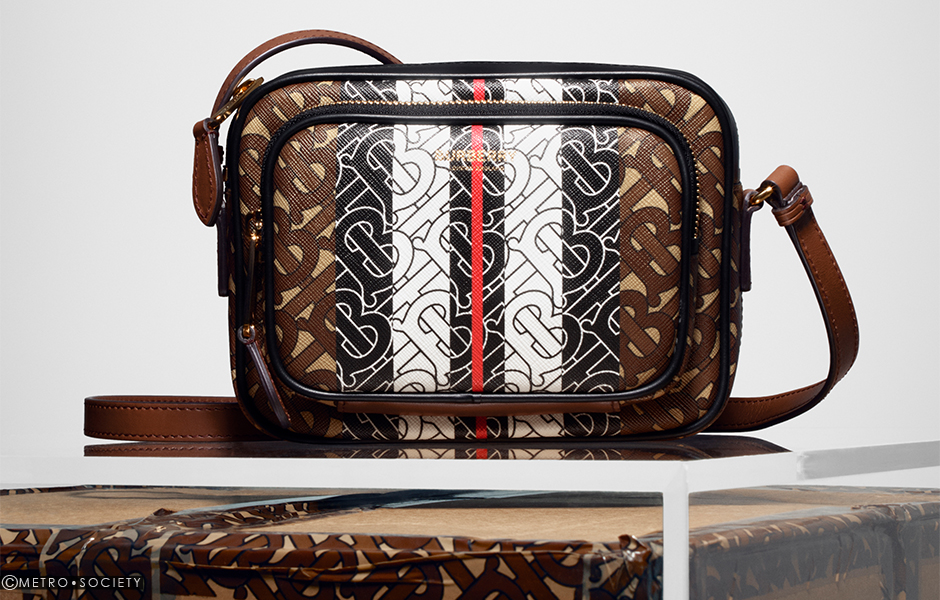 Gigi Hadid makes her campaign debut for Burberry with images and video shot by photographer Nick Knight. Gigi showcases the breadth of the collection by transforming into the boy, the gentleman, the girl and the lady, representing the four distinct characters celebrated by the fashion house. 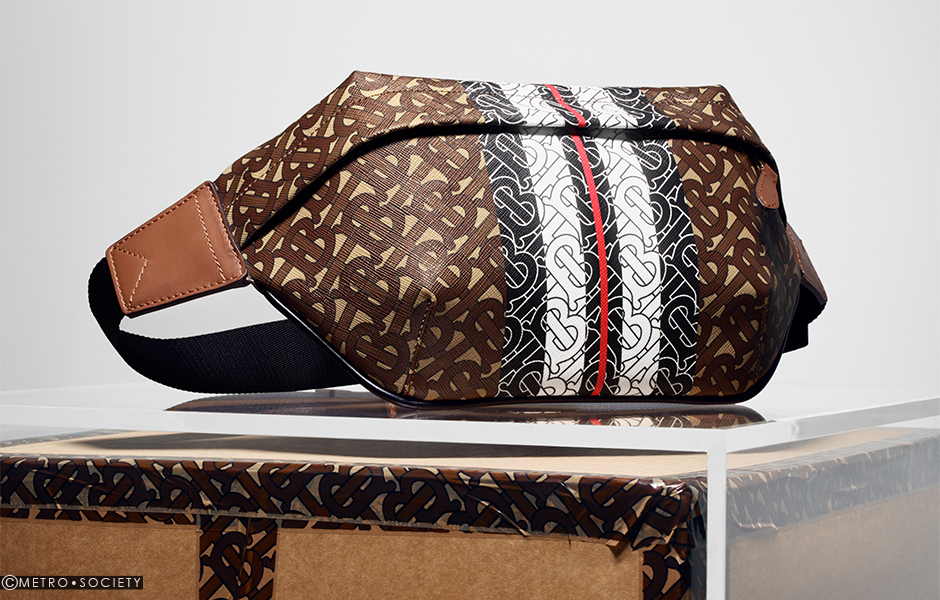 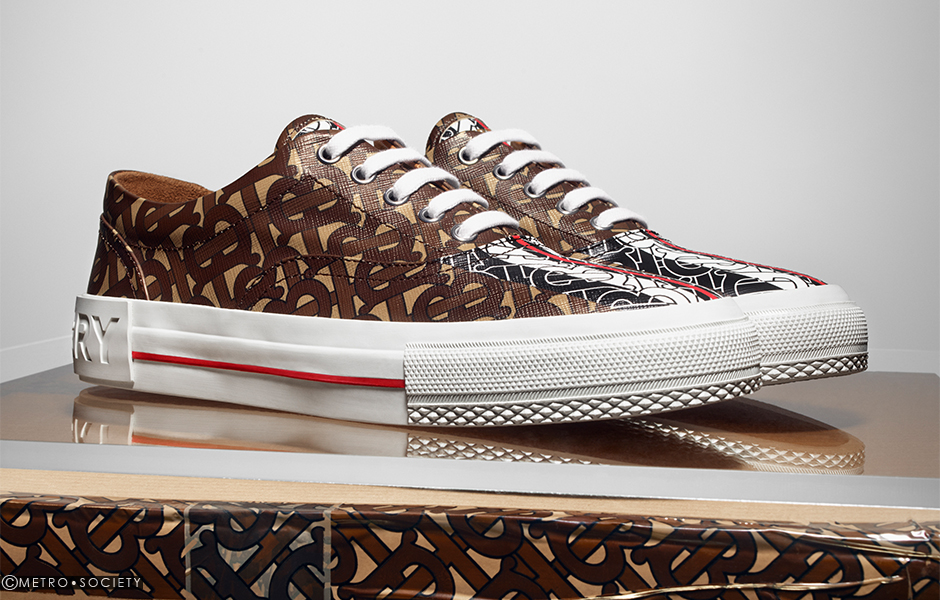 The Monogram collection will be available to purchase in selected Burberry stores globally and online from 22 May. 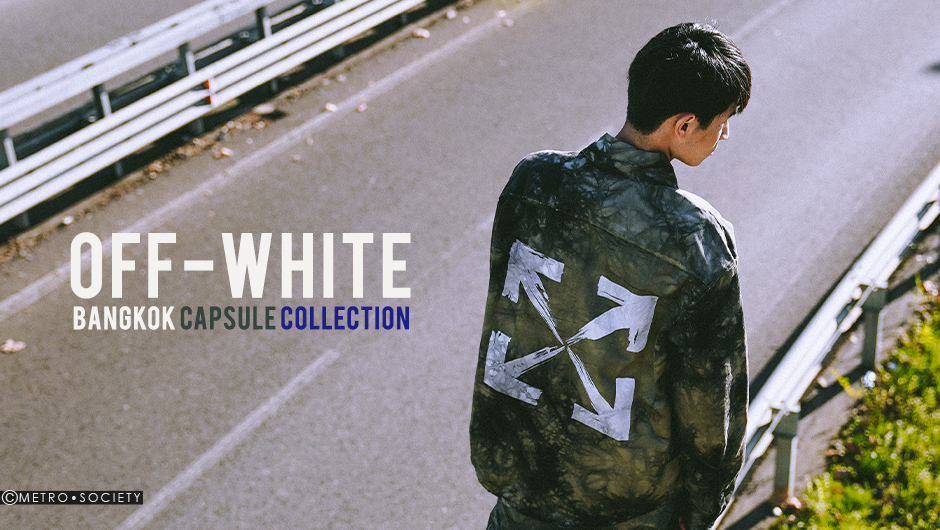 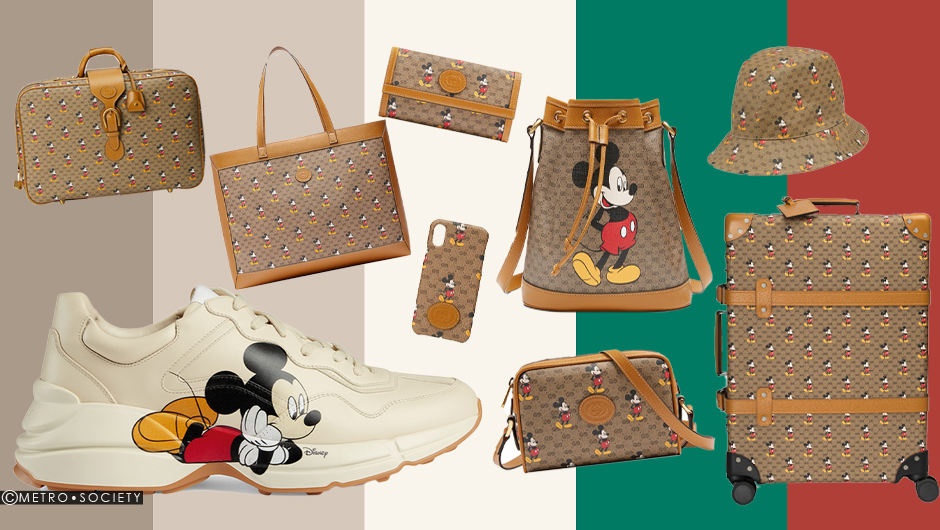 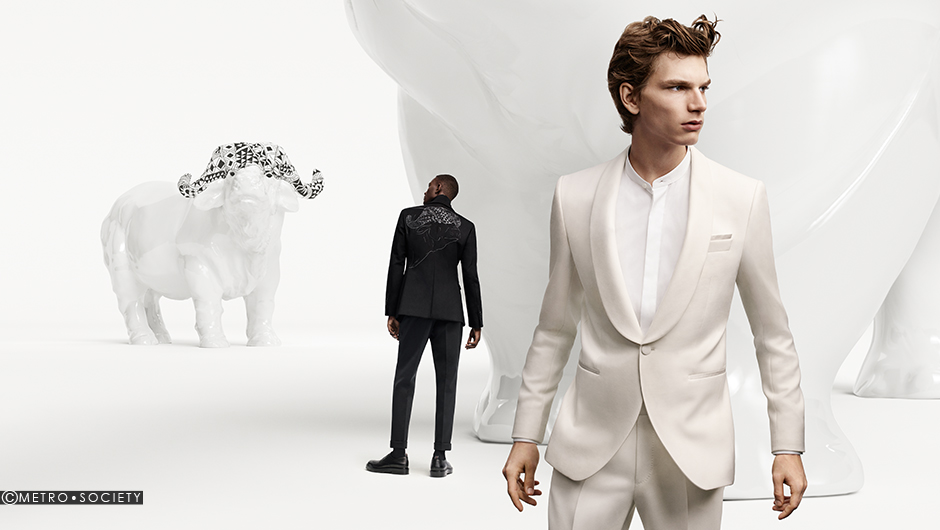 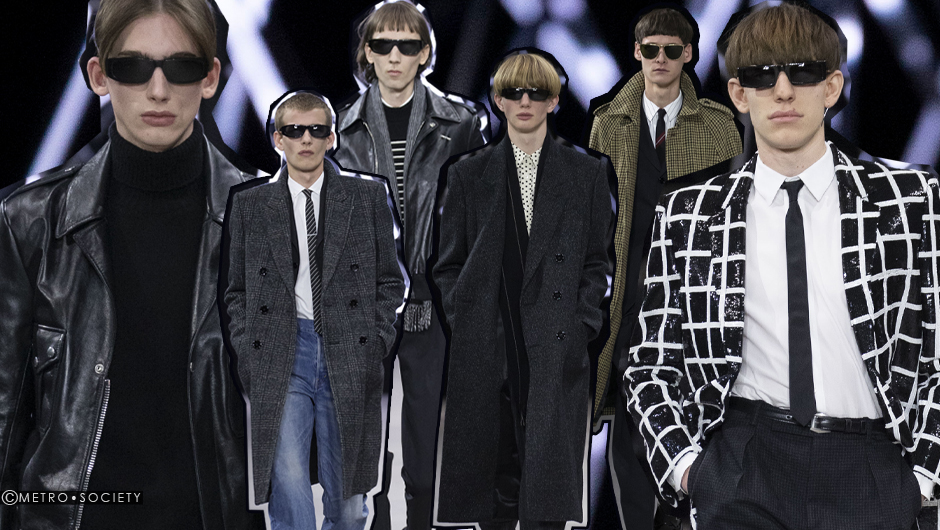 CELINE MEN • Winter 2019
I STARTED TRAVELING BACK TO LONDON FROM CALIFORNIA, IN EARLY MAY LAST YEAR.AFTER SPENDING A LOT OF TIME IN LONDON IN THE EARLY 2000S DOCUMENTING THE THEN EMERGING INDIE MUSIC SCENE,
Collection
Winter 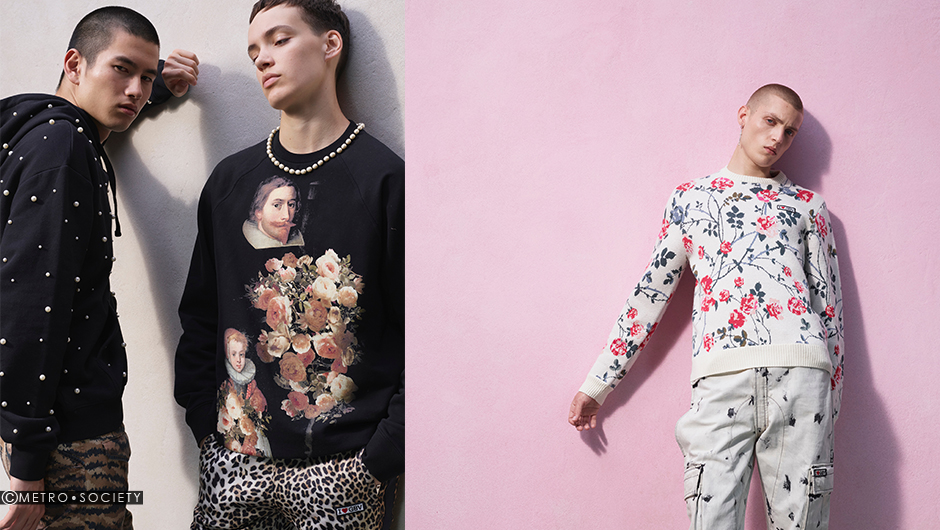 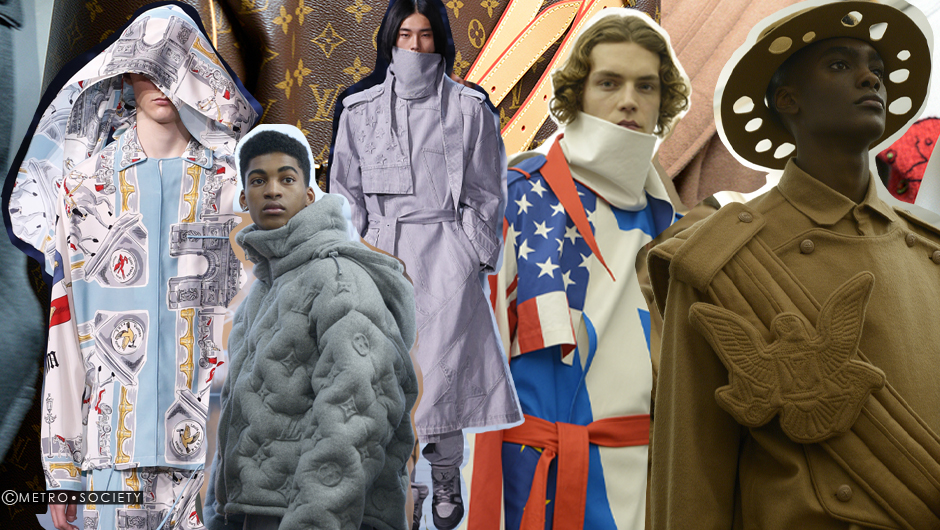 Louis Vuitton • Fall/Winter 2019
• Fall/Winter 2019
Imagine a boy born in the 1950s, raised in the humble surroundings of Indiana. Imagine that boy fifty years on, evolved into the most recognisable and universal symbol of unity on the planet.
Collection
Winter
X